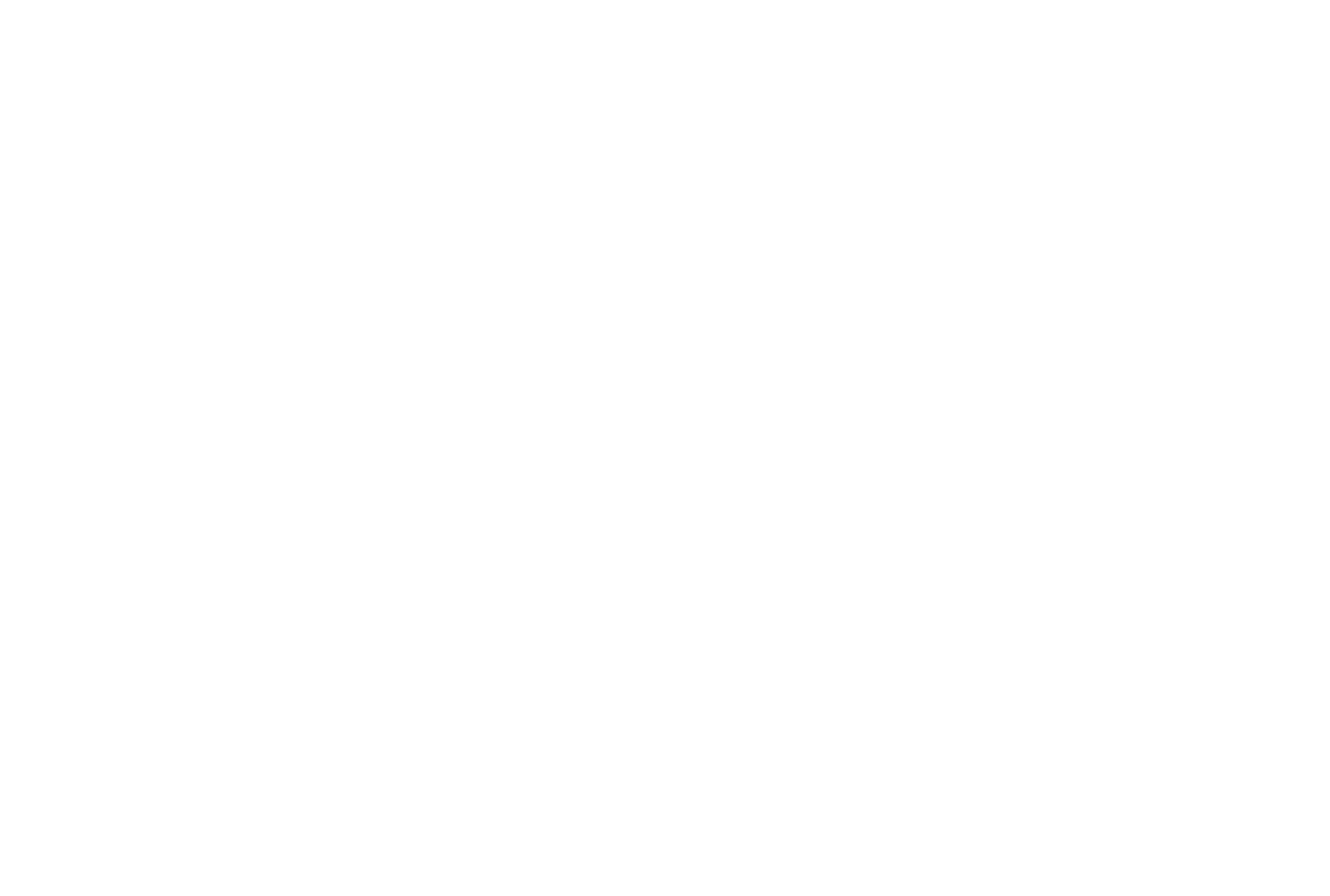 Founded in 2017, Highmark Interactive was created to change the paradigm of neurological testing and management. The company vision was to become leaders in digital diagnostics and therapeutics by fusing the engagement of mobile gaming with machine learning.

The core team assembled were world class leaders in their respective fields, including: 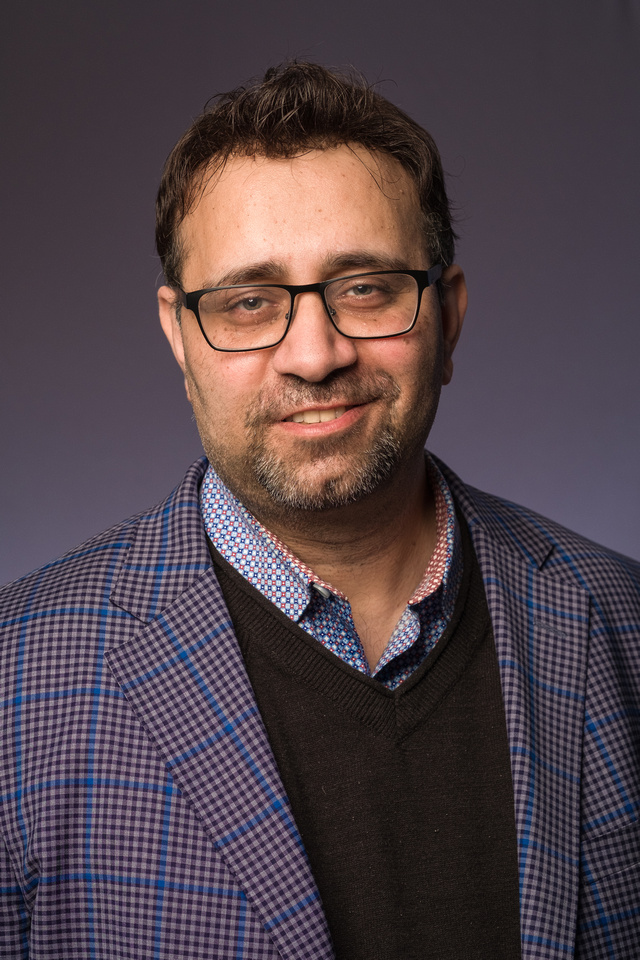 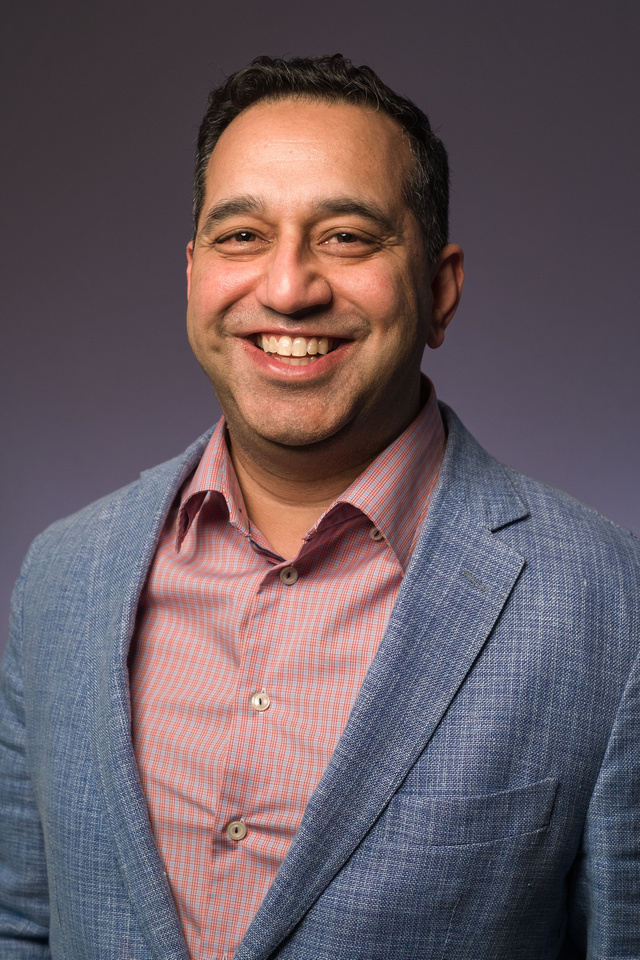 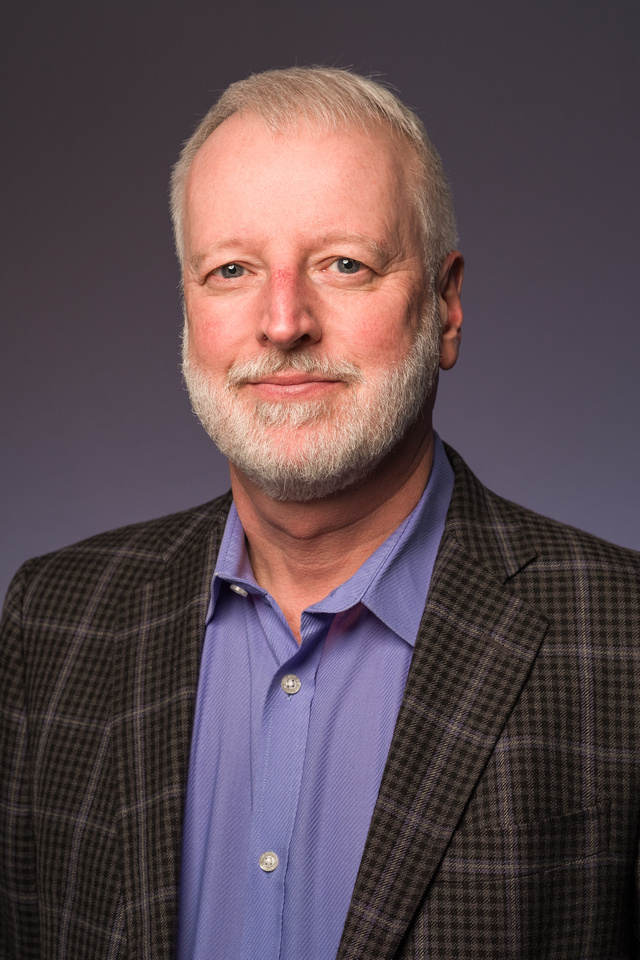 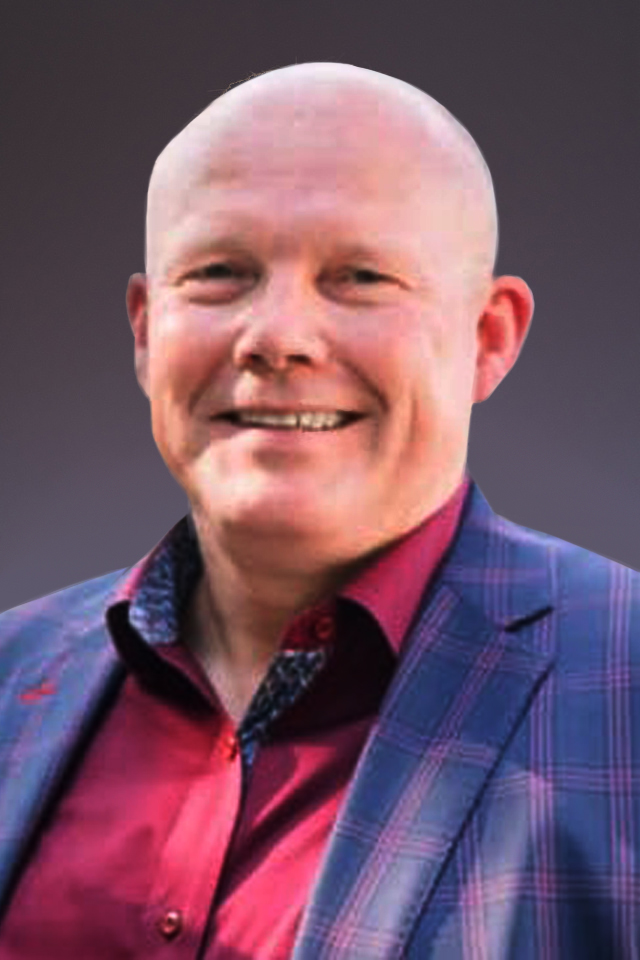 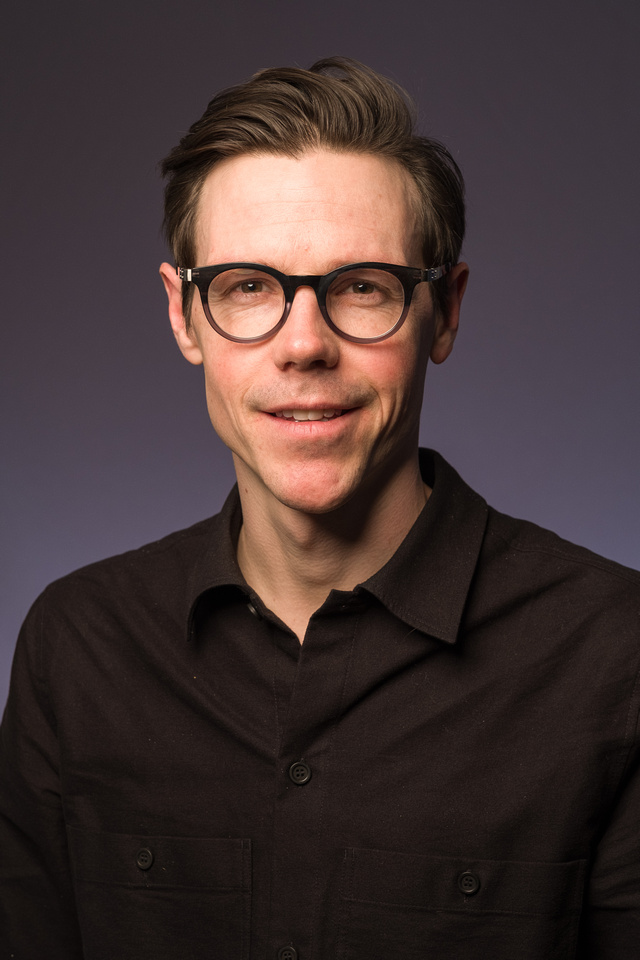 OUR professional advisory board 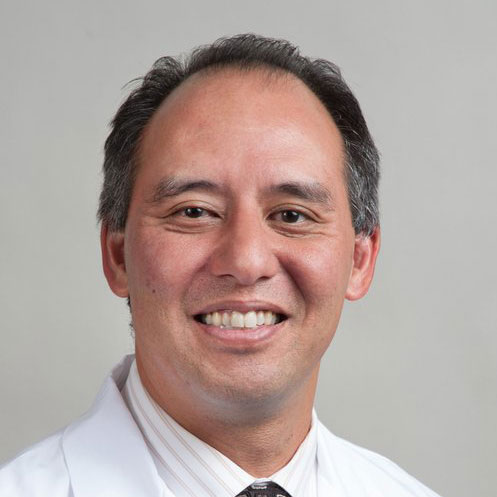 Professor, Departments of Pediatrics and Neurosurgery 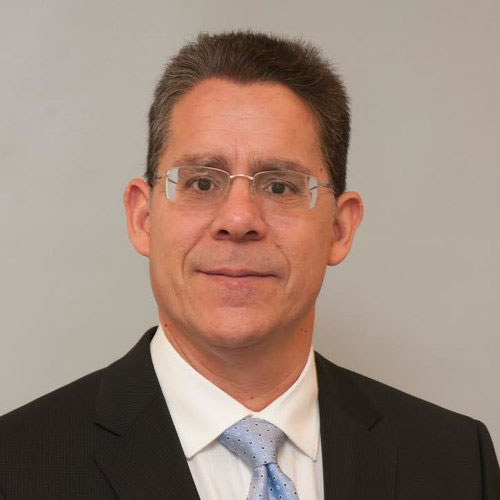 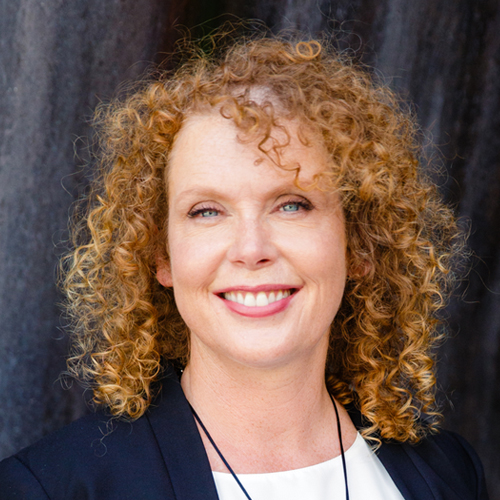 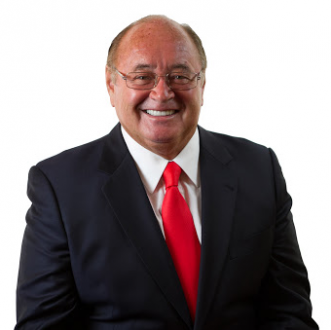 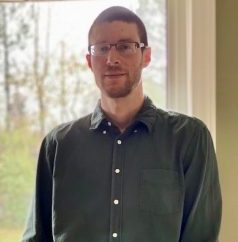 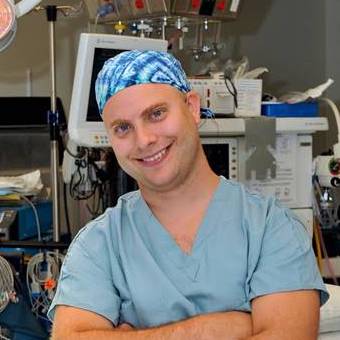 How did EQ come to be?

Highmark’s Co-Founder, Dr. Sanjeev Sharma, discusses how a concerning experience with his own daughter inspired his need to create EQ. 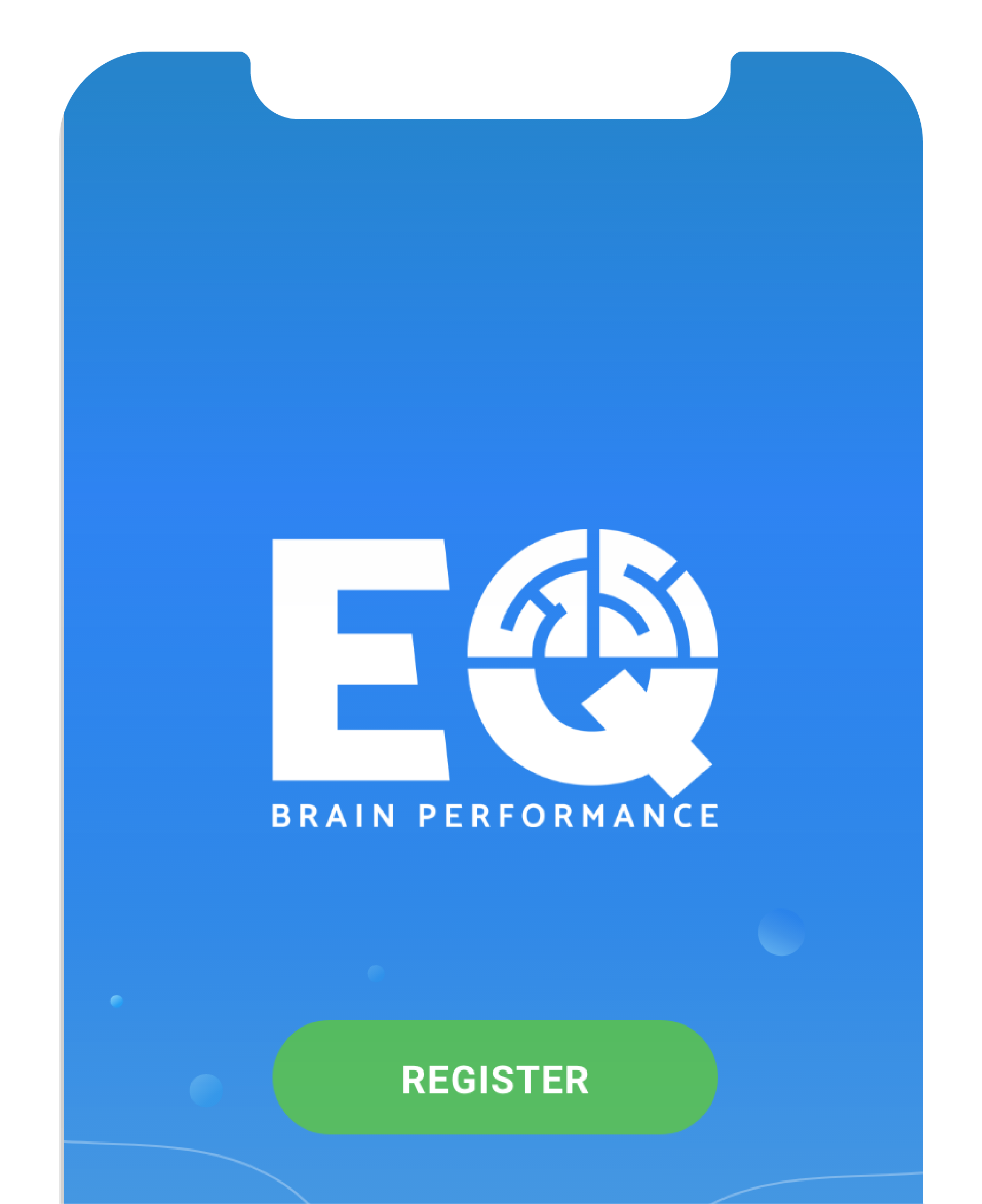 Dr. Christopher Giza graduated from Dartmouth College, received his M.D. from West Virginia University and completed his training in Neurology at UCLA. He then worked on the Yosemite Search and Rescue team before joining the UCLA Brain Injury Research Center in 1998. He served on the California State Athletic Commission from 2005-2015, and traveled to Afghanistan in 2011 as a civilian advisor to the Department of Defense. He founded and directs the UCLA Steve Tisch BrainSPORT program, and serves as Medical Director for the Operation MEND-Wounded Warrior Project mild TBI program.  Dr. Giza co-authored concussion / mild TBI guidelines for the American Academy of Neurology, Centers for Disease Control and the Concussion in Sport Group (Berlin guidelines), and has been a clinical consultant for the NFL, NHL/NHLPA, NBA, MLB and Major League Soccer.  He is a Professor of Pediatric Neurology and Neurosurgery at the David Geffen School of Medicine and UCLA Mattel Children’s Hospital.